No less than 42 riders started tonight in the exciting KBC Bank & Insurance five-star competition. Spectactle all aound: It was a competition to die for and top-level sport. At a height of 1m50, 13 combinations could remain clear and pass through to the jump-off, including 6 Belgian riders.

A brief summary of a breathtaking jump-off: it was the young Belgian Thibeau Spits who started as the first Belgian with a sharp first time, but King of Essene had the last two jumps down and the duo finished with 8 penalty points. Immediately after that, Belgian Jos Verlooy could guide his Igor through the course. He had the first clear round with a time of 36.85 seconds. The German Hans-Dieter Dreher gave the public a nail-biting round, but unfortunately: the last one fell. The Swedish Erica Swartz and Madonna danced a clear round with a time of 37,84 seconds. Willem Greve took more risks and set a fast performance with Grandorado TN. The time to beat? 35,82 seconds. For Great Britain, Georgia Tame started with Curiano van Maarle Z. She also remained clear with a time of 36,43 seconds. Another Belgian in the arena: Pieter Devos with Claire Z made the audience totally wild. With a clear round and even stronger time: 35,67 seconds. Can it still be faster, you wonder? Yes though! The Dutchman, Lars Kersten, speeds into an even stronger time. In 35,31 seconds he brought his KWPN mare Hallilea to the finish line. Who can do even faster? With Nicola Philippaerts in the ring, the audience clearly hoped for a victory. The suspense was killing, but unfortunately – with 36.28 Nicola could remain clear, but wasn’t fast enough. Other creditable attempts by Belgians Niels Bruynseels (Matador) and Gilles Thomas (Luna van ‘t Dennehof) and Polish rider Przemyslaw Konopacki (Home-Run), but they couldn’t end clear.

In short, the traditional KBC Bank & Insurance five-star competition became another breathtaking competition and more than confirmed its permanent value in the Jumping Mechelen program The years of cooperation between KBC Bank & Insurance and Jumping Mechelen guarantee top-level sport and investment in the talents of the future. The extensive Belgian presence in the list of participants this evening shows how investing in the talents of the future is clearly rewarding to top results.

What a victory! It became a very exciting jump-off and honestly.. I thought I could be even faster! Here and there, there was still room to go even faster. The enthusiasm of the public was very supporting. My mare is in top shape and I look forward to ride her again on Friday. 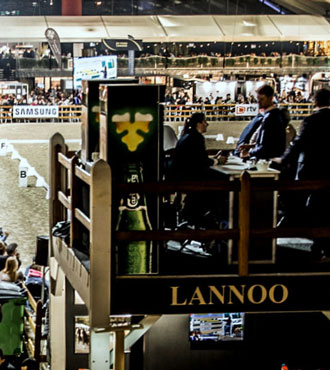 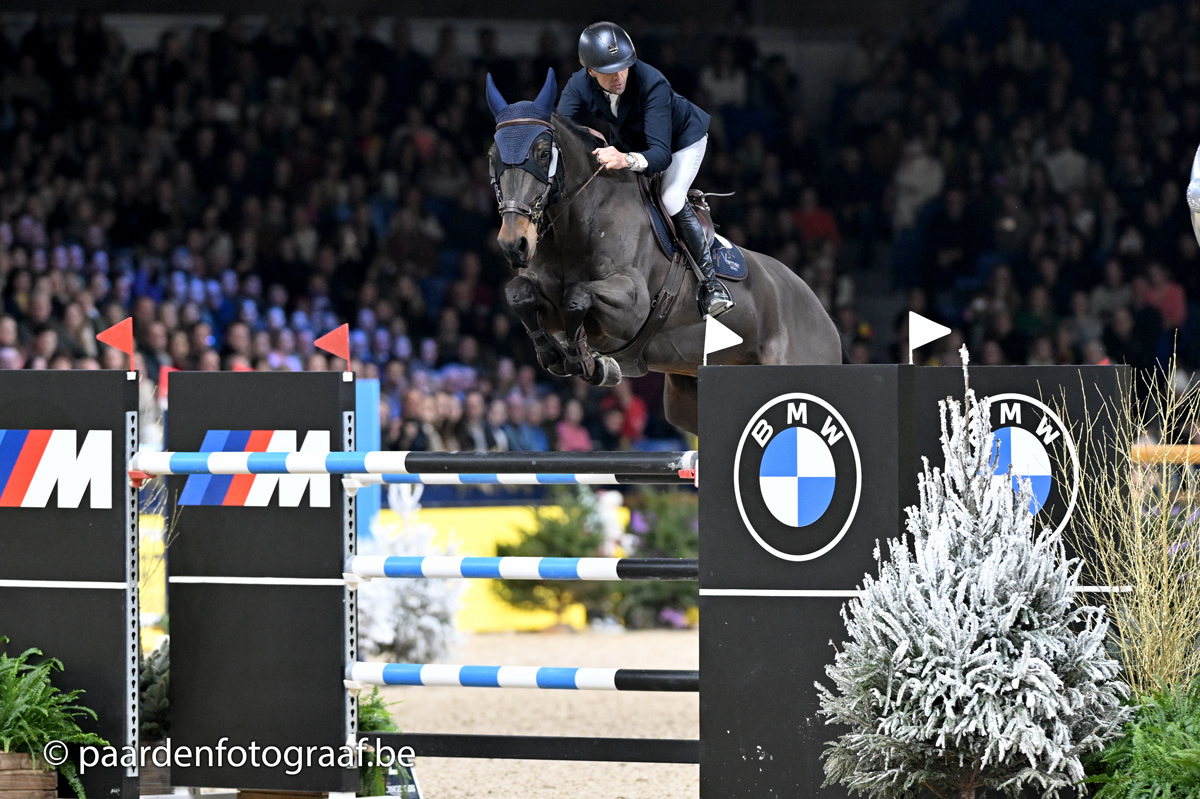 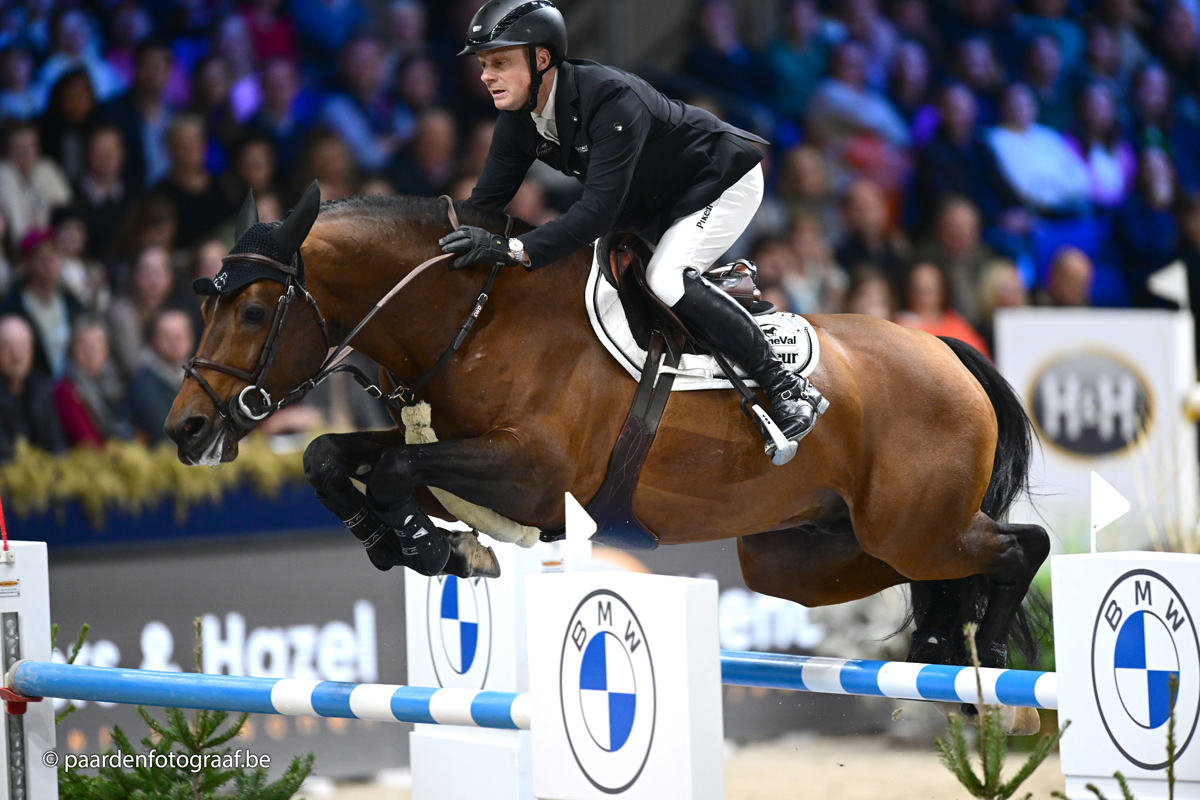 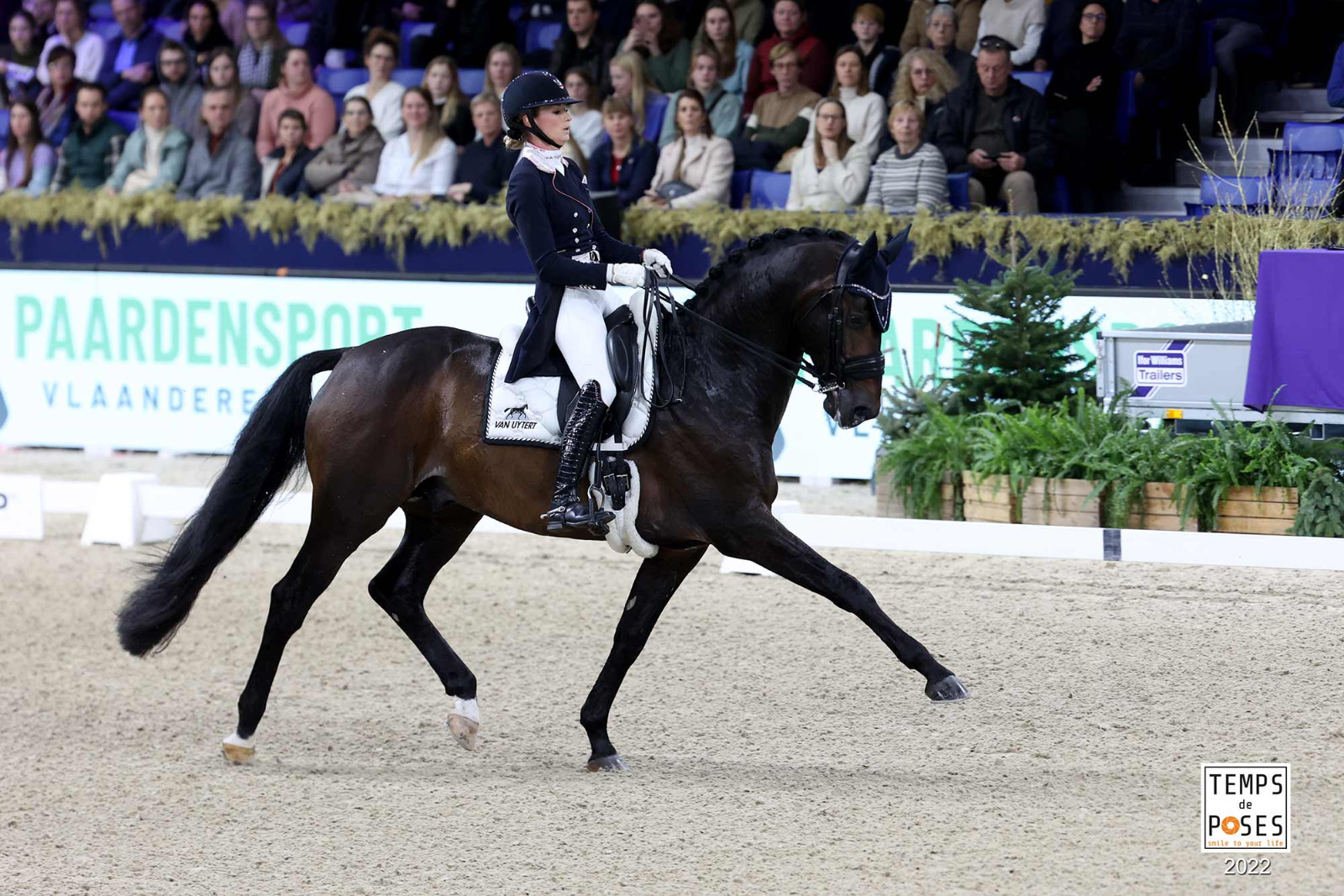 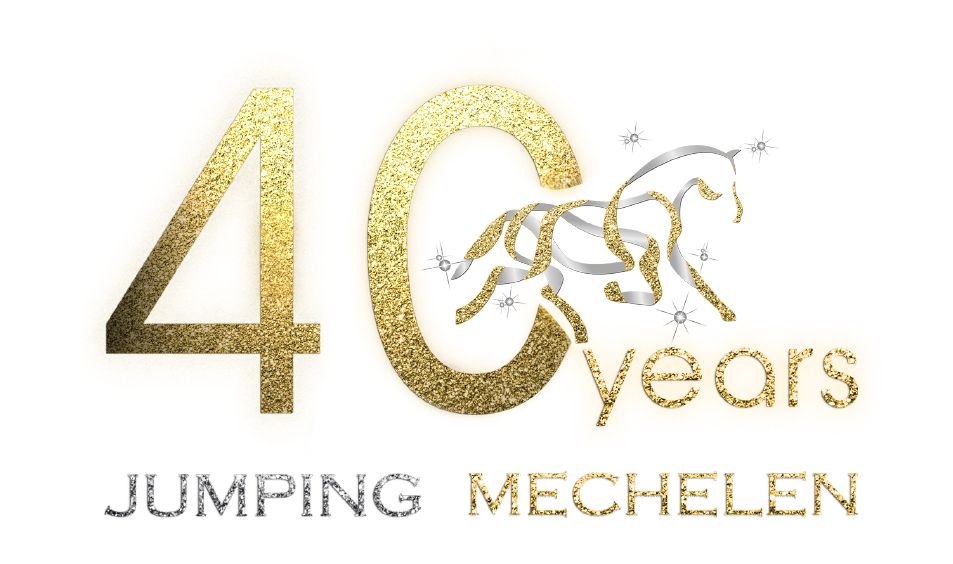